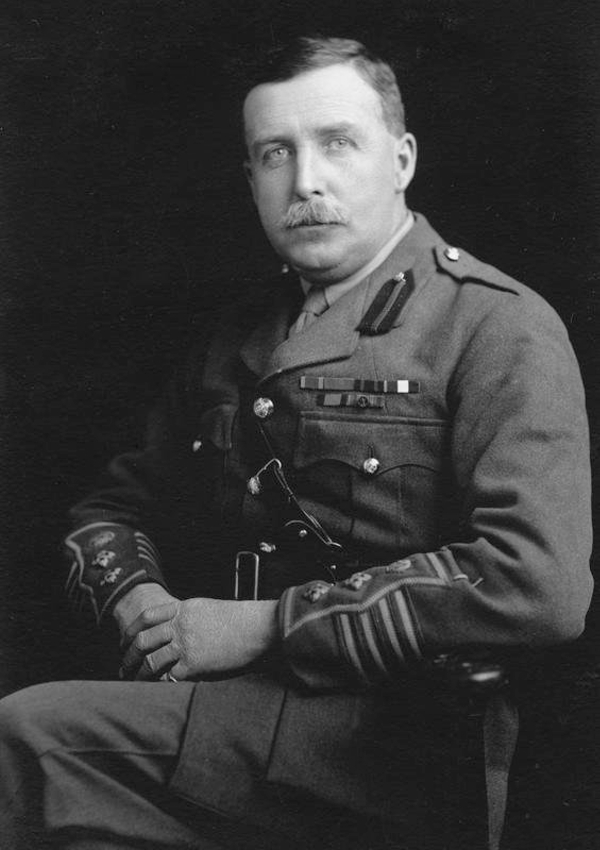 Gilbert Godson Godson was born in Redhill, Surrey, England on 13 August 1872. After being educated at Whitgift School and HMS Worcester he moved to Natal South Africa and married Alice Maud Burchall in Pietermaritzburg in 1894.

At the beginning of the Second Boer War he enlisted as a Trooper in the Imperial Guides in October 1899. He was promoted Sergeant, wounded, Mentioned in Dispatches and awarded the Distinguished Conduct Medal. On 02 November 1900 he was commissioned as a Lieutenant in the South African Constabulary, remaining with this force until it was disbanded in July 1902.

After serving as a Captain in Royston's Horse during the Natal Rebellion in 1906, he brought his family to Canada and settled in Vancouver. He became a senior civil servant in the city government and was commissioned into the Seaforth Highlanders of Canada.

On 23 September 1914 at the age of 44 years, he attested to the Canadian Expeditionary Force as a Major and proceeded overseas with the 16th Battalion CEF (Canadian Scottish). On April 24th 1915 he was he was severely wounded in action at Ypres, including a gunshot wound to the face and neck, fracturing his jaw. He spent the following months recovering and was ultimately declared to be unfit for service in the field. The following years saw a number of senior Staff appointments in the UK and promotion to Lieutenant Colonel and Temporary Colonel.

He was Mentioned In Dispatches twice and was created a Companion of the Distinguished Service Order. The French government created him a member of l'Ordre du merite agricole in the grade of Officier, one of only four Canadians so honoured.

Following his return to Canada and several more Staff appointments, on the 4th of December 1917 Colonel Godson Godson was appointed Provost Marshal of the Canadian Army, the first officer ever to hold that appointment. On the transfer of the Dominion Police to the Canadian Military Police Corps in 1918, he took up the position of Commissioner of that force. Following the disbandment of the Canadian Military Police he served as a Senior Staff Officer until his retirement in 1930. Colonel Gilbert Godson Godson passed away on 07 June 1954. 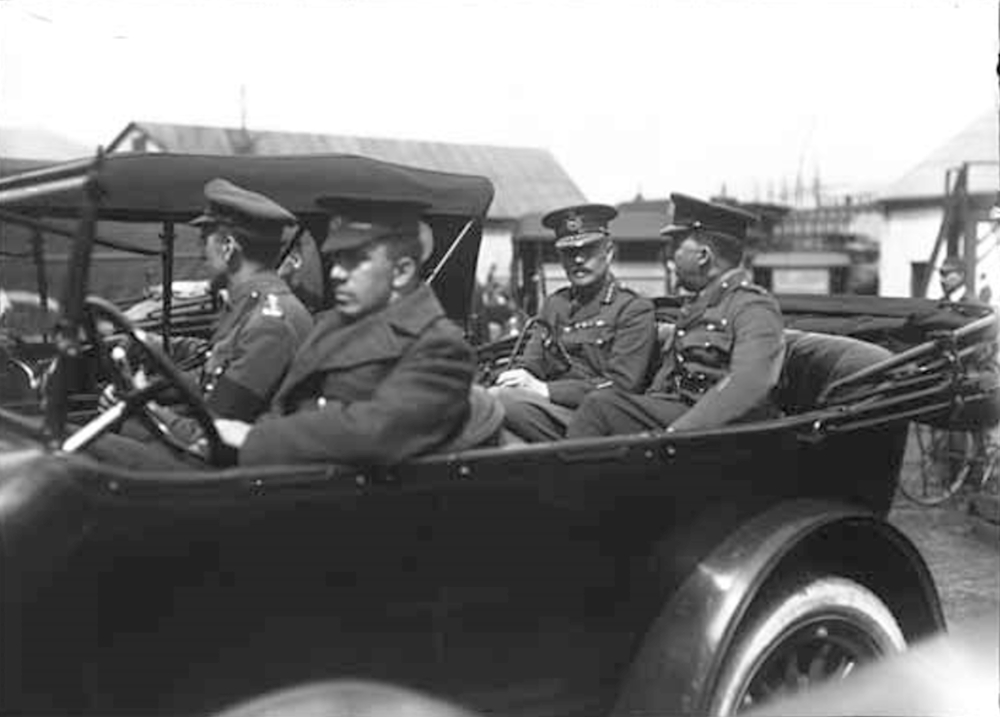 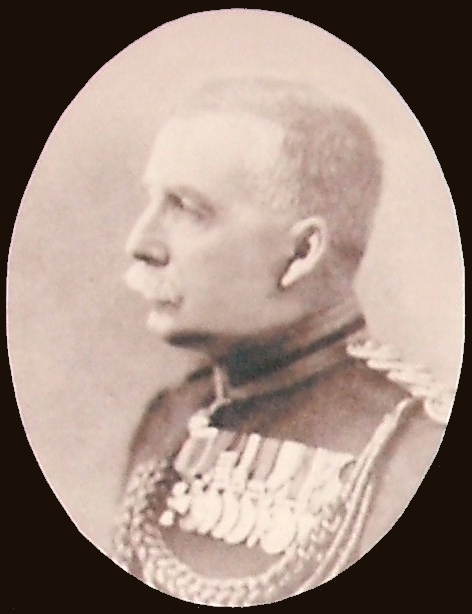